Bleeds are essentially the part of printed material that is meant to be trimmed away, leaving artwork that covers right to the edge of the finished print piece. It’s not a difficult concept to understand but can be tricky to learn without seeing examples. What’s more, when designing a print piece on a computer, every program handles bleeds a bit differently.

If your software or design file type is not listed here, contact our graphics department to find out how best to submit your artwork.

But there is hardly a cutting device in the world that could slice perfectly between the cards if they were printed as shown here. This is called a “dead-cut” and is generally avoided.

Now, you might suggest cutting just a bit in from each edge, but then, your cut business cards are smaller than the standard size. As well, this becomes problematic on a guillotine.

Instead, the design is printed with artwork going beyond where the edge of each card will be cut, and “double cuts” are used between each row/column.

You can see that the background image has been “opened up” to show more of the photo; anything beyond the trim marks or in the middle of double-cuts will be cut away, leaving just the business cards with the image going right to the edge as intended.

This is a single card set up with proper bleeds.

Also shown here is a ‘safety margin’. Again, regarding the possibility of slight shifts during cutting, it is wise to keep important elements (text, logo, etc.) away from the edges of the finished card.

This is also an aesthetic decision, much like text in a book, where a margin around the edges usually helps with readability. However, you are obviously at liberty to design according to your tastes.

Most print shops will prefer that you send them the artwork set up like above (1-up, and without the border or margin lines) so they can take care of any hang-ups based on their unique production habits.

The method of creating printing plates for each ink that will be used is aptly called separation. Using our process colour printed bird photo from above, the CMYK separations would look something like this:

Note: Whenever possible, send us the original file rather than, say, a PDF.

Note: Whenever possible, send us the original file rather than, say, a PDF. 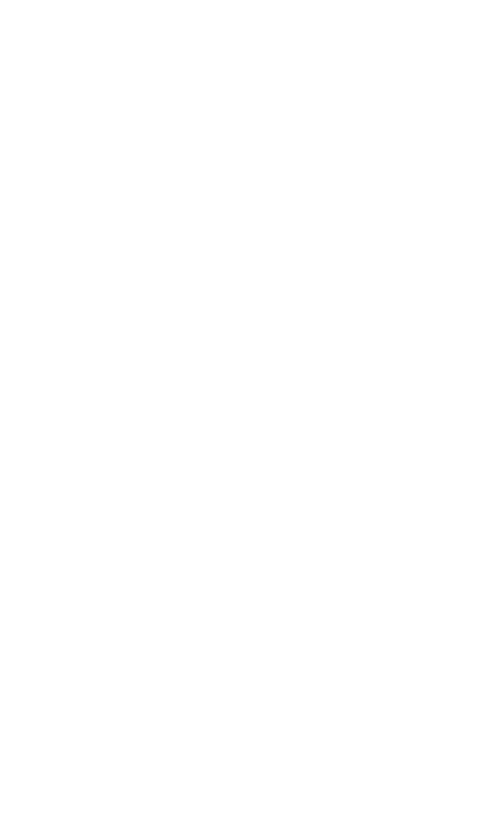